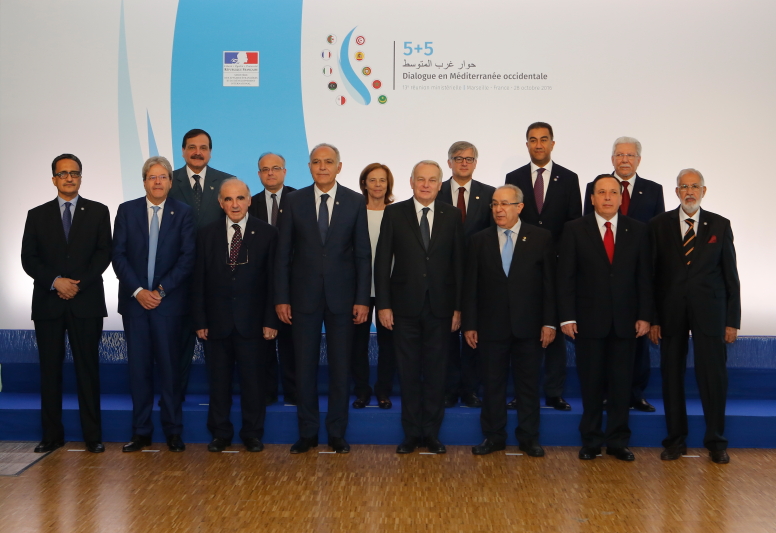 The 5+5 Dialogue serves as a sub-regional forum for the ten Western Mediterranean countries that take part since its creation, five from the north of the Mediterranean (Spain, France, Italy, Malta and Portugal) and five from the southern shore (Algeria, Libya, Morocco, Mauritania and Tunisia). It constituted one of the first prolific initiatives between Mediterranean countries and a prelude of the structures that were built with the Barcelona Process from 1995 onwards.

Although the idea of a sub-regional forum was conceived on the previous decade under a French initiative, it was finally fostered in 1990 with the celebration in Rome of a first foreign affairs ministerial meeting. It took place in the middle of a changing context where the creation of the Arab Maghreb Union (AMU) and the evolution of the European Community gave a strong impulse to the political dialogue among the actors of both regions, and it is seen as an opportunity to foster cooperation and address shared challenges together in a more regular basis.

After an interruption of ten years, the Dialogue resumed in Lisbon in January 2001. Apart from the almost annual foreign affairs ministerial meetings, erected as a pillar of the 5+5 Dialogue ever since its creation, the forum progressively expanded its scope to other spheres, such as defence, transport, migrations and education.

The Summits of heads of state and government of Tunis in 2003 and La Valetta in 2012, gave public visibility and support to the Forum, considered as a useful tool for the member countries. Furthermore, the 5+5 Dialogue has become an inclusive initiative by involving actors across-the-board such as the European institutions and the Union for the Mediterranean, but also by expanding progressively to new fields of cooperation within the framework such as renewable energy and environment, health, education, culture, tourism and water, among others. The 5+5 Dialogue has repeatedly proven its utility by granting the capacity of the 5+5 Member States to work together towards the achievement of shared goals and facing common challenges, and will keep doing so in the years to come. 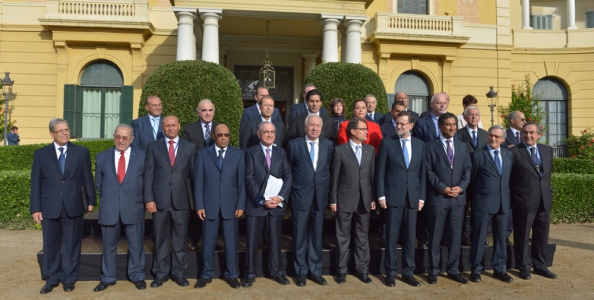 The table below presents the set of official meetings that took place within the framework of the 5+5 Dialogue, classified according to their year and ministerial domain. By clicking the name of the cities where the meetings took place corresponding declaration will be downloaded.

We use cookies to ensure that we give you the best experience on our website. If you continue to use this site we will assume that you are happy with it.OkMore